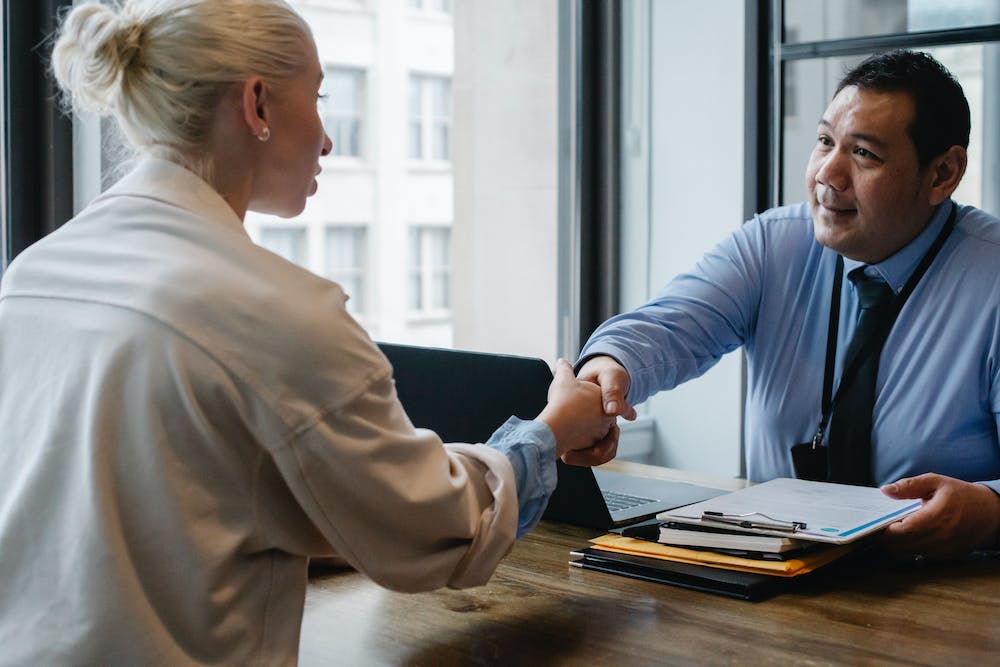 According to Dictionary.com, authenticity is the right to accept or believe based on agreement with known facts or experience. It goes on to clarify that authentic is genuine, real, and veritable, in that it shares the feeling of actuality and lacks deception or distortion.

When you think of “authenticity,” you’re thinking of having the origin confirmed by undeniable evidence: “Authenticated, Verified.” Because of conformity with known facts or experience, it would be entitled to acceptance or belief.
Actual, accurate, authoritative, original, dependable, pure, trustworthy, being for real, compelling, genuine, and legitimate are some terms that convey a sense of authenticity.

When you consider a person to be authentic, certain evidences will come to mind: correctness, certainty, credibility, reliability, and fidelity.
Many leaders are a carbon copy of someone else’s leadership style, aptitude, and temperament. Shakespeare, on the other hand, declared in his play Hamlet, “to yourself be faithful.”
Authentic leaders exhibit the following characteristics:

Bravery – this is perhaps one of the most important characteristics of a real leader since it requires courage to stand up to common opinion. It takes bravery to have a vision, to construct a picture of a desired end result that only a small percentage of your people have seen. Authentic leadership is clearly moving in directions that others have never gone before.
Strong values — a person’s character strength is typically a good source of power. People can sense your good character when you pull from it. Authentic leaders concentrate on their character and learn to walk the walk as well as talk the walk. They earn people’s regard, trust, and ears in this manner.

They are visionaries in terms of depth.
“Imagination is more essential than knowledge,” stated Einstein. Imagination gives rise to odd things.
Consider the skyscrapers throughout the world; I recall standing on the 141st floor of the CN Towers in Toronto, Canada. It was nearly unfathomable that man would dominate his universe and build such a skyscraper. This must have originated from the hearts of those who dreamed and drew the impossible. Blueprints evolved into goods, which evolved into services, which others today enjoy and admire.

Truth – True leaders are deeply rooted in the truth. It is extremely impossible to be an honest leader while constructing everything on lie because everything would crumble like a house of cards. The truth here is about being straightforward, honest, and genuine.
Action – We may call it action or initiative, but one thing all true leaders have in common is that they go first. They do not sit on the sidelines; they are aware of the difficulties that lie ahead, but they commit to marching onto the battlefield until victory is achieved.

Influential – Genuine leaders have a lot of clout. People are drawn to the energy of a genuine leader. They are sometimes misunderstood, yet they are able to attract a following and motivate people to act. They, in fact, cause a ripple effect wherever they go.
Integrity — this aspect of true leadership requires qualification. Certain individuals demonstrate a high level of leadership, yet it is difficult to label them true leaders. Adolph Hitler, Mao Zedong, Benito Mussolini, Muammar Gaddafi, Saddam Hussein, and others are among them. Despite the fact that these persons had amazing insights, influence, and impact on their people, their lives were not aligned with the highest principles.

Irrepressible leadership goes beyond functionality to manifest itself in certain traits. Leadership must embrace and display clarity of vision in order to be true and not manufactured. This will aid in deciding on a plan of action. It must be able to begin and exhibit initiative in order to be real. This allows a leader to be really self-sufficient in their thoughts and capabilities.
A certain amount of boldness goes hand in hand with sincerity and allows a leader to:

Speak the truth – especially in today’s environment, where everyone wants to seem good in front of everyone. Authentic leaders are distinct in that they continually speak the truth, regardless of whether it is popular or accepted. Speaking the truth, on the other hand, does not imply saying things that are harmful to the people one leads or works with. It is a key trait of genuine leaders.

Have a strong moral compass – Benito Mussolini and Muammar Gaddafi both claim to be leaders, but their methods were not supported by a strong moral compass. Authentic leaders, on the other hand, are continuously working to improve their character. They prefer to walk the walk, and those they lead appreciate them for it.

Authenticity breeds bravery – Going against the herd is unpopular, yet true leaders do it even when the majority does not. Authentic leadership is a less travelled path, but the brave choose it because they understand that what they do today will leave a legacy for future generations.

The real leader is a dreamer; they conceive what can be accomplished and use that imagination to conquer the future. They see what others cannot and spend a lot of time with their eyes closed developing blueprints of the future in their brains. They eventually revolutionise, reframe, and reengineer the future for all of us.
They take care of themselves — True leaders do not abuse themselves. They take care of themselves, improving their brains, eyesight, physic, and spirit, since it takes a strong and healthy individual to lead others in a healthy manner. They don’t exhaust themselves trying to please everyone.

They understand when to stop and when to begin. They know when to call it quits, which adds to their sincerity.
They achieve perfection – every human person, as well as the task they undertake, is a work in progress. Authentic leaders are aware that they are not yet there, but they are continuously moving forward, increasing the bar, and never pursuing perfection. It just so happens that everything they do looks amazing. They are continually looking for ways to make a difference.

They have an influence — the outcome, not the position or title, is what makes a leader appear legitimate. The influence a leader has on their followers, organisation, and community is what defines a leader, not just their title.
To summarise, no one can become a real leader by attempting to emulate someone else. One might draw on their experience and utilise it as a springboard to greater heights and a learning curve. It is crucial for others to see you as honest. People do not desire a carbon copy of someone else, even if they claim to miss a former leader.

“Leadership has many voices. You need to be who you are, not try to emulate somebody else” Kevin Sharer, CEO and President of Amgen