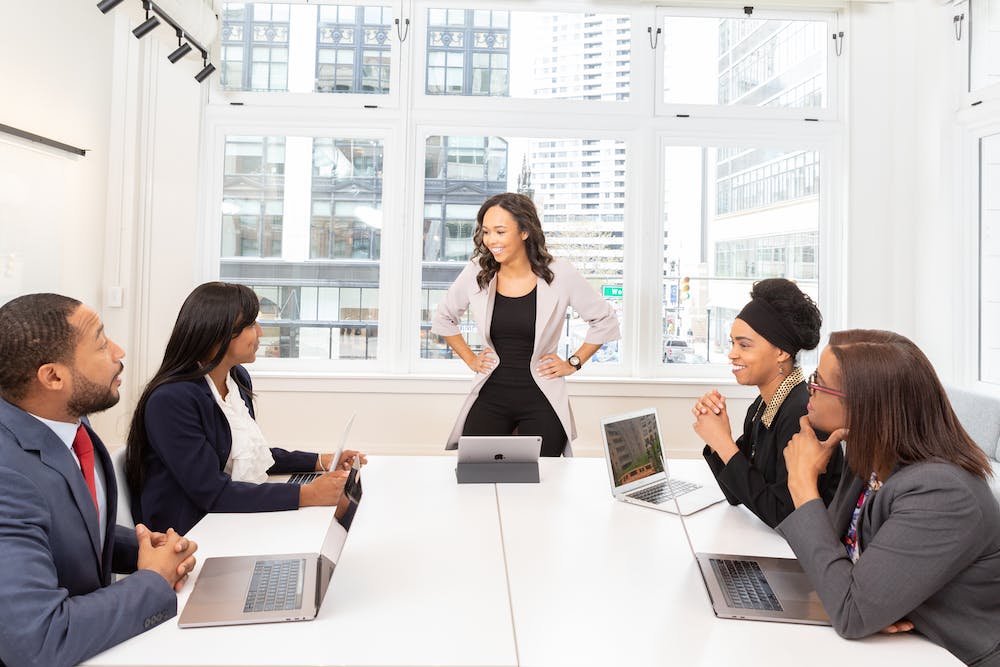 “Waste no more time arguing what a good man should be, be one” Marcus Aurelius

Extract  Strength from their Natural Traits and Attributes

The quality of a man’s character qualities and attributes is the essence of irrepressible leadership.

Good character is required for effective leadership. Without an honourable character, there can be no outstanding service or leadership. Character develops with time, but it must be sought for.

How can we determine a person’s personality?

It is feasible to predict a person’s likely behaviour based on what becomes visible. In other words, it is extremely difficult to conceal one’s true identity. It will ultimately manifest itself in your behaviour. A person with a strong personality has drive, energy, determination, self-discipline, and willpower.

Excellent character as a natural characteristic is critical because merely discussing character is insufficient; we must emphasise that good character generates an unstoppable leader. After all, gang leaders have personalities, too, albeit a nasty one.

Organizations require leaders who have both strong and positive qualities and attributes in order to take their organisation to the next level; it is character that allows followers to trust their leader and commit to making the leader’s vision a reality.

Most people want to see a leader who is ethical and has a clear vision. When they meet someone who earns their trust and allegiance, they join forces with him to assure the organization’s long-term viability.

When the leader’s character is called into question, it will be extremely difficult for him to rally the troops behind him in order to make the vision a reality.

What are the elements of good character traits?

In today’s world, it appears that people perceive character qualities as acceptable and celebrated based on four or five signs.

Beliefs — what individuals think influences their character. In the long term, their attitudes on life, death, religion, and what is good and terrible mirror their views.

It is quite difficult to demonstrate excellent character in a vacuum. The entire notion of democracy as we know it now arose from the Christian principles that the West had prior to evolving its style of administration.

The sanctity of life, for example, is enshrined in the Christian bible and hence cherished in every democratic democracy.

Values – Values reveal character; they demonstrate a person’s qualities. The significance people place on financial items, the house, friendship, personal comfort, family ties, and so on reflects their values.

These values impact a person’s behaviour and represent what they value more.

Traits are a third indicator of leadership character. This exposes the leader’s core attributes. If he exhibits favourable characteristics, it makes it simpler for his followers to believe and trust him.

Skills – the information he contributes to his profession, the abilities he possesses, and the lessons he has learned throughout his life. Some of these abilities come naturally, while others are acquired via study, commitment, and consistent practise.

In further depth, some of the qualities that people look for in a leader are –

Inspiration is the capacity to exhibit confidence and perseverance on all levels: physical, emotional, mental, and spiritual. The leader’s capacity to inspire others may also be evident in his willingness to take command when necessary. People do not want a dictator, but they do want someone who can step in swiftly and get things done.

Honesty; these characteristics are not listed in order of importance. Sincerity, candour, and integrity are all characteristics of honesty. It is the capacity to be open to others in order for them to trust the leader. Honesty is the absence of deceitful behaviour. A true leader would occasionally expose his own weaknesses in order to show his people that he is just as human as they are.

Intelligence is gained by research, observation, reading, and the stretching of one’s intellect through engaging in hard activities. When a leader speaks, people want to hear via his words that he understands what he’s doing and can provide them direction.

The capacity to generate new ideas and innovative solutions is referred to as innovation. It is this ability that distinguishes inventors, leaders, directors, and global changers. This is the capacity to think creatively and come up with novel solutions to issues. A leader with this talent is unstoppable. He has the ability to change his mind on the fly.

Leaders who are broadminded and irrepressible do not believe that they are the sole source of information, nor do they believe that there is just one way to do things. They seek varied points of view and promote public participation. They recognise others who have contributed, understanding that it will never diminish their leadership. In reality, the capacity to bring out the best in people is a true measure of leadership.

Visionaries develop objectives and have a clear picture of the future. This is a genuine problem for leaders. They are frequently in the future, while the people they lead are still attempting to make sense of the present. They imagine how things could be and go to great lengths to get it.

This signifies that a leader is a standard bearer. He models and defends the type of lifestyle that should pervade the entire organisation. Setting an example is not the same as just conveying knowledge. It exemplifies a type of behaviour that others can emulate.

Coach – term implies that the leader cares about and mentors others. An unstoppable leader never passes up an opportunity to play this position. When individuals make errors, he doesn’t scold them or hurl the rulebook at them; instead, he sees it as a chance for training and re-orientation.

There are also more characteristics that a really irrepressible leader would exhibit. For example, technical expertise, the capacity to make good and timely judgments and choices, justice, judgement, endurance, loyalty, knowledge, unselfishness, enthusiasm, honesty, diplomacy, tact, initiative, reliability, and the desire to always better oneself.