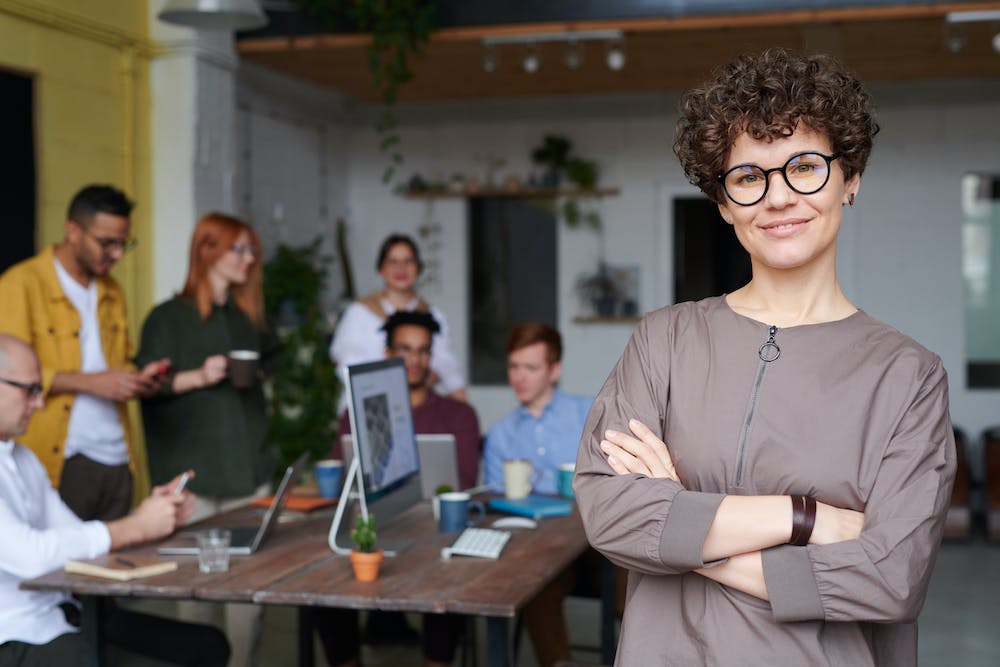 The capacity to think beyond the box is referred to as independent thinking. It is a critical component of effective leadership.

We live in a society where conformity is expected. Conformity is, in fact, a requirement for living together in society. Parents expect unquestioning loyalty from their children, and our churches must teach morals and adherence to the truth of God’s Word. Government agencies, politicians, and the media help us grasp the societal framework and our constitutional rights, obligations, and restrictions.

From kindergarten through colleges, educational institutions utilise both direct and indirect methods to persuade us to adopt political correctness. For a leader, independent thinking is the capacity to examine, listen, and decide after extensive critical study.

It is the ability to challenge belief systems, assumptions, and even long held beliefs in order to remove the unreasonable, restrictive, and superfluous that may be impeding the leader and his organization’s ability to achieve their intended goals.

There are limits in every aspect of life that were unnecessarily erected until they were challenged. For a long time, the world believed that our earth was flat, which prevented studies from proving that it is spherical.

Independent thinking for the leader supports logic and a critique of what may be considered untouchable in order to identify new vistas and break into previously unattainable heights.

Surprisingly, all humans begin with independent thought. Consider our toddlers in kindergarten. They are unaware of the world of constraints until we connect with them, either directly or indirectly. Individuals’ worlds become confined, constrained, and narrow from that point forward.

Irrepressible leadership can only be distinguished by this type of thinking. Yes, it is extremely unusual, valuable, and rare. Many of history’s greatest performers, those who pushed the frontiers of science, nature, technology, and leadership, were those who thought outside the box.

For the leader to be able to grow on this talent, independent thinking does not require nuclear science level IQ or education from the finest university. It is possible that you may need to perform the following:

Break away from the confines of traditional thought. There must be days when you switch off the television, iPad, PC, or other organised thinking sources, and knowledge is sent to us.

Reduced media intake may benefit a leader more than it hurts him. The ability to ponder and meditate is one of the forgotten abilities of the past.

The second step is to train the mind to think in a way that is diametrically opposed to the existing or acceptable way of thinking. This does not necessitate a new education, but rather a shift in your way of thinking.

Searching for events that challenge our beliefs may be a strategy to call into question our beliefs until we are prepared to move ahead.
Third, play the devil’s advocate; envision yourself on the other side of the argument; it may be difficult to notice the flaw in your setup until you image yourself as the end user of the business rather than the owner of the firm. It may assist you to think differently if you observe the world rather than consuming all it throws at you.

Before going to war with his opponents, Napoleon Bonaparte is supposed to have imagined what they were thinking. After playing out in his thoughts what he believes the enemy’s thinking is, he comes up with a counter move to deal with the adversary.

The next step is to step outside of your comfort zone. It’s fascinating how we’re virtually always predictable. We take the same route, eat at the same restaurants, wear the same perfume, and most of the time have a preference for apparel and how we want the rest of the world to see us. As he begins to actively deviate from the predictable, the leader can improve and deepen independent thinking.

A leader who develops this talent will be able to make a greater contribution to the world, manage a larger number of people, and resist simple deceit from his supporters. Independent leaders will have a competitive edge over less creative thinkers because they will ask a different question; for example, while other leaders ask “why,” an independent thinking leader will ask “why not?” The response that follows will open up a world of endless possibilities.