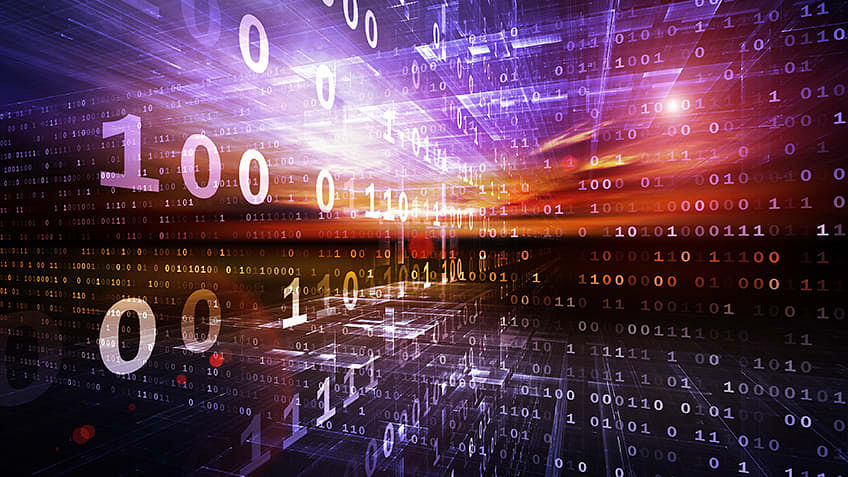 1. What is a Data Structure?

The Data Structure is the way data is organized (stored) and manipulated for retrieval and access. It also defines the way different sets of data relate to one another, establishing relationships and forming algorithms.

2. What is a Linear Data Structure? Name a few examples.

A data structure is linear if all its elements or data items are arranged in a sequence or a linear order. The elements are stored in a non-hierarchical way so that each item has successors and predecessors except the first and last element in the list.

3. What are some applications of Data Structures?

4. What is the difference between file structure and storage structure?

This is one of the most frequently asked data structure interview questions where the interviewer expects you to give a thorough answer. Try to explain as much as possible rather than finishing your answer in a sentence!

It’s a linear Data Structure or a sequence of data objects where elements are not stored in adjacent memory locations. The elements are linked using pointers to form a chain. Each element is a separate object, called a node.  Each node has two items: a data field and a reference to the next node. The entry point in a linked list is called the head. Where the list is empty, the head is a null reference and the last node has a reference to null.

A linked list is a dynamic data structure, where the number of nodes is not fixed, and the list has the ability to grow and shrink on demand.

It is applied in cases where:

Some implementations are stacks and queues, graphs, directory of names, dynamic memory allocation, and performing arithmetic operations on long integers.

7. What are the advantages of a linked list over an array? In which scenarios do we use Linked List and when Array?

This is another frequently asked data structure interview question! Advantages of a linked list over an array are:

Insertion and deletion of nodes is an easier process, as we only update the address present in the next pointer of a node. It’s expensive to do the same in an array as the room has to be created for the new elements and existing elements must be shifted.

As a linked list is a dynamic data structure, there is no need to give an initial size as it can grow and shrink at runtime by allocating and deallocating memory. However, the size is limited in an array as the number of elements is statically stored in the main memory.

3. No Wastage of Memory

As the size of a linked list can increase or decrease depending on the demands of the program, and memory is allocated only when required, there is no memory wasted. In the case of an array, there is memory wastage. For instance, if we declare an array of size 10 and store only five elements in it, then the space for five elements is wasted.

Data structures like stack and queues are more easily implemented using a linked list than an array.

Some scenarios where we use linked list over array are:

Some scenarios in which we use array over the linked list are:

In summary, we consider the requirements of space, time, and ease of implementation to decide whether to use a linked list or array.

9. How do you reference all of the elements in a one-dimension array?

All of the elements in a one-dimension array can be referenced using an indexed loop as the array subscript so that the counter runs from 0 to the array size minus one.

10. What are dynamic Data Structures? Name a few.

They are collections of data in memory that expand and contract to grow or shrink in size as a program runs. This enables the programmer to control exactly how much memory is to be utilized.

An algorithm is a step by step method of solving a problem or manipulating data. It defines a set of instructions to be executed in a certain order to get the desired output.

12. Why do we need to do an algorithm analysis?

A problem can be solved in more than one way using several solution algorithms. Algorithm analysis provides an estimation of the required resources of an algorithm to solve a specific computational problem. The amount of time and space resources required to execute is also determined.

A stack is an abstract data type that specifies a linear data structure, as in a real physical stack or piles where you can only take the top item off the stack in order to remove things. Thus, insertion (push) and deletion (pop) of items take place only at one end called top of the stack, with a particular order: LIFO (Last In First Out) or FILO (First In Last Out).

15. What is a queue Data Structure?

In this data structure interview question, you can also discuss your experience and situations using queue. A queue is an abstract data type that specifies a linear data structure or an ordered list,  using the First In First Out (FIFO) operation to access elements. Insert operations can be performed only at one end called REAR and delete operations can be performed only at the other end called FRONT.

To prioritize jobs as in the following scenarios:

It is a double-ended queue, or a data structure, where the elements can be inserted or deleted at both ends (FRONT and REAR).

18. What operations can be performed on queues?

19. What are the advantages of the heap over a stack?

In this data structure interview questions, try giving various advantages, along with examples, if possible. It will show the interviewer your domain expertise. Generally, both heap and stack are part of memory and used in Java for different needs:

20. Where can stack Data Structure be used?

21. What is the difference between a PUSH and a POP?

The acronyms stand for Pushing and Popping operations performed on a stack. These are ways data is stored and retrieved.

22. Which sorting algorithm is considered the fastest? Why?

A single sorting algorithm can’t be considered best, as each algorithm is designed for a particular data structure and data set. However, the QuickSort algorithm is generally considered the fastest because it has the best performance for most inputs.

Its advantages over other sorting algorithms include the following:

24. How does the Selection sort work?

Selection sort works by repeatedly picking the smallest number in ascending order from the list and placing it at the beginning. This process is repeated moving toward the end of the list or sorted subarray.

Scan all items and find the smallest. Switch over the position as the first item. Repeat the selection sort on the remaining N-1 items. We always iterate forward (i from 0 to N-1) and swap with the smallest element (always i).

It is a type of non-linear data structure that consists of vertices or nodes connected by edges or arcs to enable storage or retrieval of data. Edges may be directed or undirected.

26. What are the applications of graph Data Structure?

27. What are the advantages of binary search over a linear search?

An AVL (Adelson, Velskii, and Landi) tree is a height balancing binary search tree in which the difference of heights of the left and right subtrees of any node is less than or equal to one. This controls the height of the binary search tree by not letting it get skewed. This is used when working with a large data set, with continual pruning through insertion and deletion of data.

30. Do dynamic memory allocations help in managing data? How?

31. Name the ways to determine whether a linked list has a loop.

It is an array whose elements themselves are arrays and may be of different dimensions and sizes.

It is a type of heap data structure where the value of the root node is greater than or equal to either of its child nodes.

The height of the node equals the number of edges in the longest path to the leaf from the node, where the depth of a leaf node is 0.

So now that you have an idea of possible interview questions, it’s time to get cracking and join a course like the Java Certification Training Course or the Data Science Certification Courses to upskill your technical knowledge.