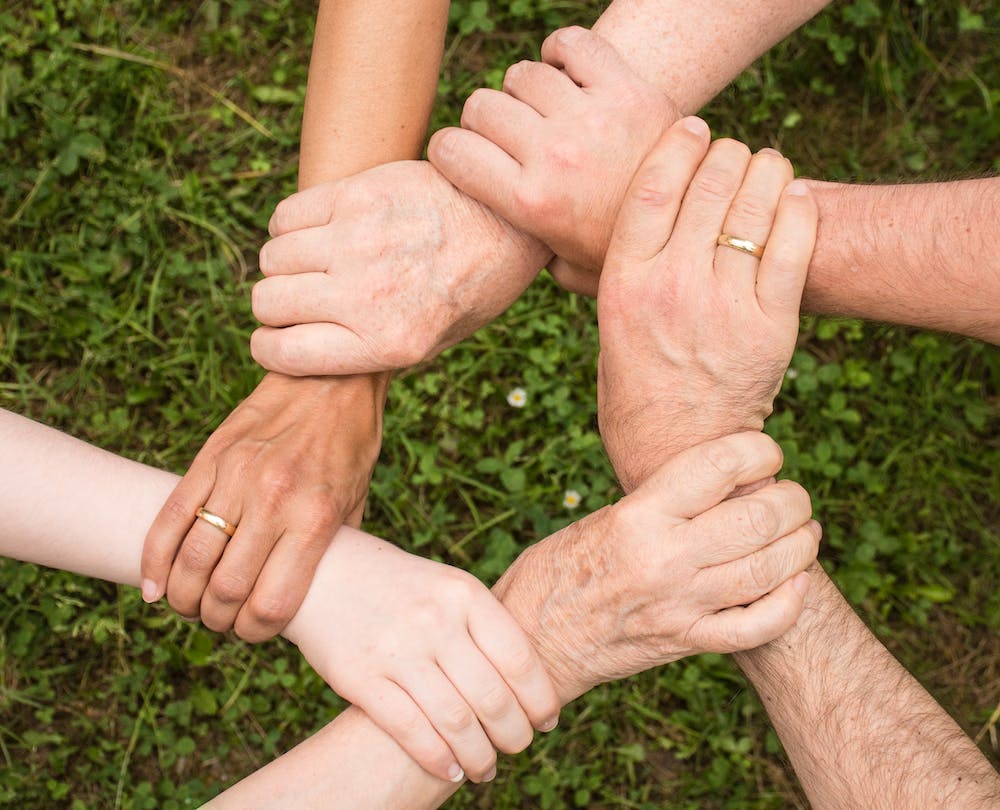 “Don’t tell people how to do things, tell them what to do and let them surprise you with their results” – George S. Patton

Irrepressible leadership is essential for an organization’s successful change management. It is also vital to see people transformed so that they can work effectively with the system or the organisation.

When an organization’s general view and plan for success changes, it may eliminate particular parts, practises, or modify the nature of its operation in order to set the stage for organisational transformation. This, however, is not achievable unless the individuals who make up the organisation are willing to undergo the shift. It may be argued that organisations don’t change; it’s the people who work in them who do.

So, why is it required to make organisational and personnel changes? Most of the time, it is done to improve the organization’s or a specific component of it’s performance. However, if the incorrect technique is used, this might be very difficult to achieve, and the fact that individuals are often unwilling to change their routines doesn’t make it any easier.

As a result, in order for the change to be effective for both individuals and the organisation, everyone must see the need for change and generate a desire in the minds of those who are to change in order for them to participate and support the change.

Almost every organisation contains people who are resistant to change; people frequently believe that there is no need to repair anything if it is still working, even if it is working abnormally. Such a mindset has resulted in opposition to change and a defence of the status quo.

The Swiss watch industry was presented with a significant issue in the early 1970s: the concept of quartz technology, which was to free timepieces from the balance wheel mechanism, was born. Because the Swiss watchmakers believed that an electronic watch was unneeded, they were hesitant to embrace the development. Their attitude was influenced by the fact that they had traditionally controlled the market and had a strong market position at the time.

However, the Swiss sector suffered a devastating fall as a result of its reluctance to change. Employment in this field declined from 90,000 to 28,000 between 1970 and 1988. Several watch manufacturing plants either shuttered, went bankrupt, or vanished. The number of factories has decreased from 1600 to 600. The Swiss referred to this time as the “great watch decline,” while the Japanese and Americans referred to it as the “great watch decline.” It was dubbed the “Quartz Revolution.”

An irrepressible leader is one who will come in and take over the organisation.
via reengineering, realignment, and refocusing

How can a leader persuade individuals and organisations to change?
There are several techniques of leading change; some are planned and structured, while others are not.
Others are essentially organic, unfolding, and inherent in nature. Some transformation procedures operate backwards from the future to the present.

In other words, you construct a vision and then a plan of action to make it a reality. Some change specialists say that in order to achieve change, a three-step activity is required: unfreeze, change, and freeze.

According to this hypothesis, behaviour is like frozen meat that must be ‘unfrozen.’ This activity necessitates the skill to persuade someone that they need to change. Unfreezing may necessitate providing a vision of a desirable future in addition to the existing circumstance as a starting point.

Stakeholders, associates, and subordinates are sometimes resistant to change and will frequently act as a barrier to the leader’s objective. The capacity to build an image of a desirable future, on the other hand, may unfreeze the mind.

The second phase in this three-step strategy is to modify before freezing once again. This entails carrying out a change agent’s assignment with the agreement of the participants; otherwise, the change will be unsuccessful.

This might be accomplished by giving a picture of the real chance of the competition taking over because individuals refuse to change or contribute to growth.

A leader can go out and create support among like-minded people with the help of the change management team, whether they are hired as part of your initial team or not. Almost every organisation has folks who want to see things improve.

Then, recruit truthfully, which means that a leader should not make promises that he cannot keep. If the claims are too lofty and unrealistic, disappointment is unavoidable since the leader is unable to honour the word or promise he made to people who are assisting in the transformation process.

Consider environmental issues – Does the change you make cause a great deal of discomfort in an organisation? For example, consider a computer system that was implemented without the previous involvement of all essential stakeholders, particularly those who were anticipated to utilise the system. People will oppose change if it causes them discomfort.

Do not instruct or mandate change – what makes a leader irresistible is the fact that they carry everyone along by developing relationships without anybody feeling as if they have been told what to do.

Keep an eye out for potential opponents and establish an environment that will not offer them a cause to struggle and dig their feet in against the impending change. People are prone to opposing what they do not comprehend. Participate in the planning process with others. Nothing makes people more resistant to a concept than the sense that it was pushed on them and that they were not a part of the entire process of making it happen.

Do not overlook yesterday and today – irrepressible leaders are those who, by nature, have a helicopter vision. They see the larger picture, especially in terms of the future; they understand where the organisation can go. However, since they are so focused on the future, they may miss current demands as well as the history of the past. It is critical to recognise that no great future can be realised unless it is built on a foundation that considers, respects, and controls the past and present.

Remember that we began with three hypotheses for change: unfreeze, change, and freeze. Once the intended quality improvement has been achieved, it is critical that the new culture be frozen in order for it to be permanent and for individuals not to revert to the past.