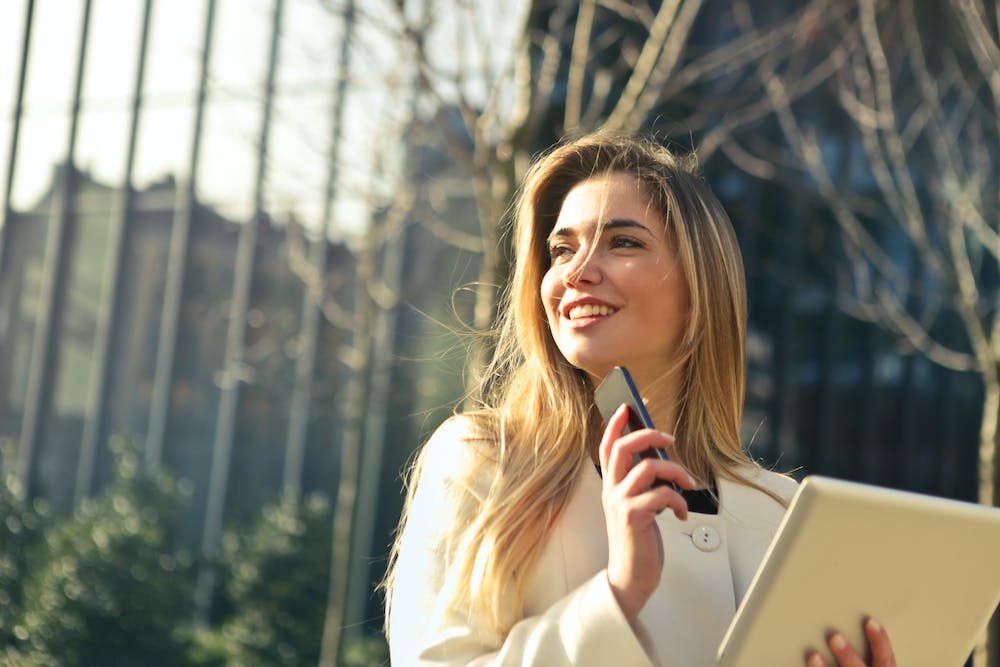 “Great leaders have had one thing in common. It was the willingness to confront unequivocally the major anxiety of their people in their time. This and not much else is the essence of leadership.” John Kenneth Galbraith

The capacity to create something new and unusual is referred to as innovation. It is the ability to think and act outside of the box without being mired in previous habits.
Innovation pushes you to think beyond the box and pushes you to function on the cutting edge. It is this stage that leads to and allows for variation, uniqueness, and transformation.
This characteristic of leaders causes them to take the ordinary and alter it. They look at the unchangeable and modify or completely reverse it.

“Without tradition, art is a flock of sheep without a shepherd; without invention, it is a corpse,” Winston Churchill once said.

Leaders must break away from tradition in order to leave an indelible imprint of change and development.

Dubai, as it is known now, existed as a port between the Indus Valley and the Mediterranean as early as 200-300BC. Several tribes established themselves there in the nineteenth century. The Al Maktoum family, who would eventually dominate the city, arrived in 1833 to dwell along the shore with other tribes in this difficult desert and dry area. When that little emirate began to generate oil, its economy altered.

However, the governing dynasty, the Al Maktoum family, realised that oil would not last forever. Sheikh Mohammed Al Maktoum envisaged the megaproject of transforming the desert into an appealing metropolis; a playground for the whole globe. Sheikh Mohammed Al Maktoum’s concept finally developed into the creation of various items and experiences.
Today, Dubai is home to the Emirate Airlines and real estate that has influenced the worlds of travel and business. The extraordinary 7-star Burj Al Arab hotel, world-class retail centres, and newly built offshore islands in the water.

Until Dubai took this big revolutionary move, such development as a first-class metropolis rising from the sand dunes had never been witnessed in the world. Many have attempted to imitate Dubai’s vision subsequently, but none have been able to capture or reproduce what has made Dubai every man’s ideal tourist destination, and it all began with an imaginative leader. The United Arab Emirates hopes to attract 15 million visitors every year. By the year 2010, this aim has already been met.

Stretching nature and constructing an island is undoubtedly a trait that distinguishes inventive leaders. The type of leadership required to establish a metropolis like Dubai is not typical.

As a leader, you must consciously break free from the temptation to be held back by your dread of failure’s repercussions. No one would achieve anything if there were no attempts that may fail.
Thomas Edison was claimed to have attempted about 10,000 times before achieving the necessary and correct method of conducting electricity.

The next step is to question everything. Doubting authority; questioning long-held ideas and systems of functioning Questioning the outcomes you’ve always had, the mistakes you’ve made, and the causes for those mistakes might be an attempt or a reflection of a desire to be inventive and thus achieve.

You may be reading this book on your iPad, Kindle, or other mobile electronic device since multiple attempts were taken to get to the completed result. Furthermore, if you are reading a paperback edition of this book, the machine that produced it did not begin operation until after the first prototype was developed. There had to be multiple failed efforts before the last one was successful. Failure does not have to hold back an inventive leader. It should be one of his professors, not him.

A creative leader is required for an inventive leader. In terms of the future, your ability to envisage will help you move away from conjecture and simple chatter about what may have been ideal. Imagination is the process of generating, accomplishing, and manifesting in your imagination the things you wish to see in reality.
If you can picture it in your mind, you can make it a reality; it can be physical or seen with the naked eye.
If there is one thing that supports innovative leadership, it is the creation of space, an atmosphere for imaginative and visual stimulation.

This may be accomplished by turning off the television or the internet to give yourself time to ponder or dream. The problem with the increased accessibility of access to social media, other types of media, and the internet in general is that it has damaged people’s potential to be inventive and creative.

The environment in which you work should be bright and colourful in order to excite your mind and make you think. The human brain responds to a well-arranged rainbow of colours.
Your cognitive abilities and capacity to imagine assist you in becoming inventive. Innovation should not be the sole responsibility of a leader. You should take it a step further by forming an innovation team. This team could be taught to question everything and to demolish in order to rebuild.

A team is more than just a group of people gathered around you, especially those who will not question or oppose what the leader is doing. It is pointless to be a leader surrounded by people who simply do your bidding and carry out your commands and are unable to engage in the process of thinking about and shaping the future. Allow time and space for those on your team who are involved in the process of innovation and idea generation. Ascertain that they are focusing on the appropriate issues.

Time spent on innovation and creativity should not be wasted on things that will be obsolete in the future. It is rather to cope with the issues that, when overcome, will propel your organisation forward significantly.
Innovation is lovely. It allows you to live in the future before your competitors do. It is vital to provide an environment in which members of this team may actively participate. Everyone deserves to be heard, not just the dominating and vocal.

According to the Scripture, God has ordained knowledge in the mouths of babies. The beauty of collaboration in the creation and pursuit of innovation is that people buy into what innovation produces if they were a part of the process. When only a few individuals come up with a concept and try to ‘hammer it down other people’s throats,’ it is frequently met with opposition.
Long-term thinking is also required for innovation: What do you find innovative?
Is it going to be beneficial or fruitful in the future? Will it erupt into a revolution?
Will it be available for a long time?
Will it be a vital instrument for which people are prepared to pay a fee in order to make their own lives easier?

People who cherish tradition, those who want to stay inside the confines of the past, frequently criticise innovative leaders. History, on the other hand, has frequently been on the side of the innovators. They see what others do not see and anticipate the significance of their accomplishment in years to come before others wake up and try to imitate.
This leads me to believe that you must develop a business strategy that will propel you towards inventive thinking. See how the process works and build the system that will support the model you’ve developed to prevent ‘analysis paralysis.’

You will be disheartened if you continue to analyse what may or might not go wrong and never take a step or construct a prototype for what you want to achieve. Instead, concentrate on the problem, develop a solution, build the system to support it, launch your invention, and let it run.