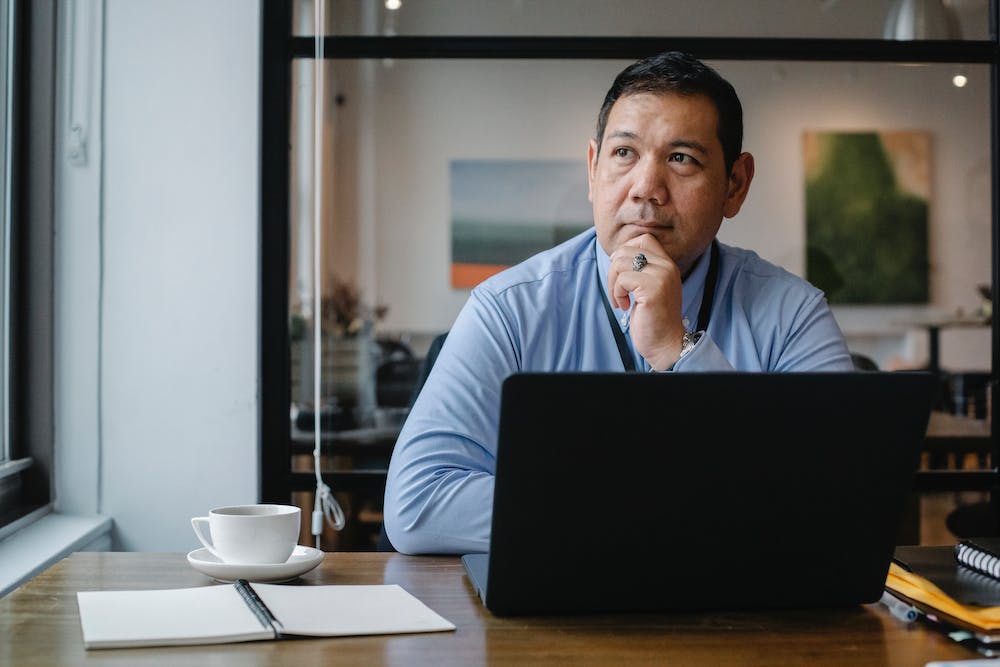 CHARACTERIZED BY THEIR ABILITY TO BE INSPIRING LEADERS

The capacity to inspire is one of the most distinguishing characteristics of people who lead us and make themselves unstoppable. Inspiring leaders accomplish this in a variety of ways:

For starters, they are willing to take chances, which wins our admiration, especially when those risks result in development, success, and achievement. They also motivate us, which is a source of inspiration for us.

The little island of Great Britain was able to withstand the oppressive march of Hitler and his collaborators as they conquered the nations of Europe during the Second World War due, among other things, to the competence of the Prime Minister at the time, Winston Churchill. He inspired the entire army and the people to reject the Nazi movement with his powerful broadcasts.

Inspiring leaders are dedicated to making a major impact. This skill is focused on effecting change, making a difference, and making things happen. There is an extraordinary power to encourage via an inspirational attitude that fosters perseverance, tenacity, and drive. It will be difficult to have a positive attitude toward leadership if you are not inspired. If you want to be an unstoppable leader, you’ll need an aspirin of inspiration to keep you going at all times.

Inspiring leaders show their feelings by having faith in their team and attempting to re-empower people that follow them. So many individuals profess to be leaders, but it’s rare to discover people they’ve inspired or elevated to positions of leadership. In reality, even as I write, there are nations where the president or leader has remained in that position for decades under the guise that no one else is capable of governing the way they do. The responsibility of leadership should be to encourage others to lead.

Speaking graciously to people who serve with and under him is an example of empowerment for inspirational leaders. He raises the bar and strengthens his team members, and he is seen as a really inspiring leader by the way he interacts with people who are around him, even if only temporarily. If he is a businessman, how he treats his customers, suppliers, and co-directors reflects his capacity to inspire others.

If everyone slows down and is at a loss for what to do, the inspirational leader maintains a good mood and the intrinsic capacity to retain his concentration, continuing to encourage others until someone else wakes up and sees what the leader saw in the first place.

Concentrate on people development. This is precisely what a leader is: someone who promotes others and develops gifted individuals. Do you consider yourself a leader if no one follows you? You’re out for a lengthy walk. If you name yourself a leader but have no followers, you are not eligible to use the title.

Leaders must be able to answer two key questions. (1) Where have your men gone? (2) What are you looking for?

It is your capacity to answer these questions that will keep you inspired and motivated to achieve your goals.

An inspirational leader may be described as having a lot of energy and having a lot of fun. They are enjoyable to work with and to be around, and they appear to be having a good time while carrying out their life’s mission and dream. They do this with vigour; they also understand that it is their obligation to raise others and train them to follow in their footsteps. This indicates that really inspirational leaders are extremely driven, and their motivation stems from their vision. Their vision is their life, and it inspires them. It keeps people going, so that even when others have given up, an inspired leader perseveres.

This type of leader’s motivation may also be reflected in their self-belief. It’s difficult to follow someone who is full of self-doubt and constantly complains about it. Rather, you find immense encouragement in individuals who seem to talk of the future as something attainable, especially when such leaders do so with humanity and humility. On the one hand, there is a sense of confidence and power, and on the other, it is evident that they know what they want and how to express it.

Finally, irrepressible leaders who are also enthused by what they do have the ability to think laterally. This is the capacity to think creatively and solve issues such that they are not limited by a ‘boxed-in’ attitude.

Finally, the irrepressible leader’s inspiring ability is required. It is part of what draws people to such leaders: their capacity to inspire others, their willingness to demonstrate vulnerability without fear, their concentration on life’s values, their pursuit of ethics and integrity, and their desire to continue to encourage others to reject the ordinary.