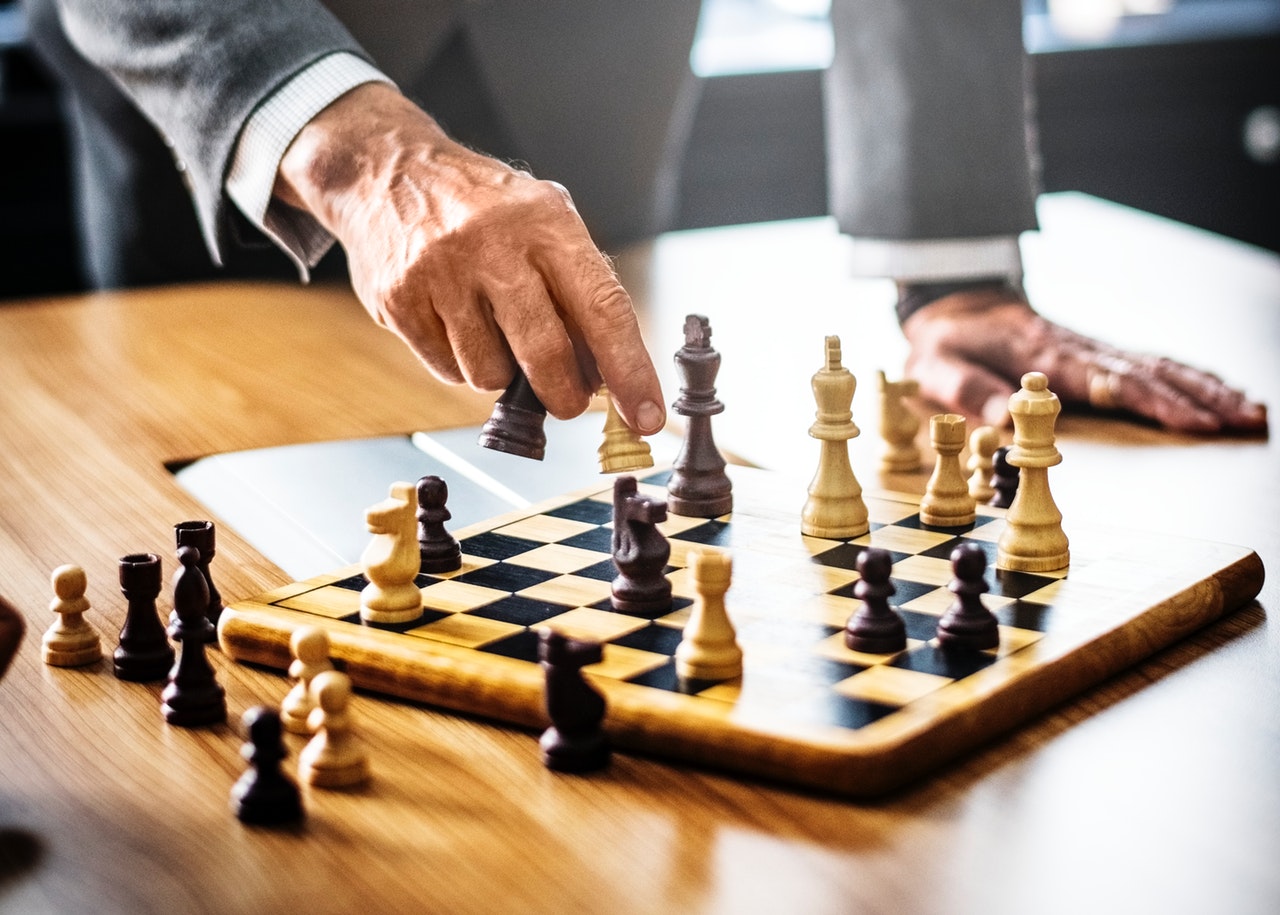 Leadership is the ability to recognise a possibility and initiate the process that will lead to that result.

“The person who risks nothing, has nothing, is nothing, and becomes nothing. He may avoid suffering and sorrow, but he simply cannot learn and feel and change and grow and love and live.” Leo F. Buscaglia (American guru, tireless advocate of the power of love – 1924 – 1998)

When a person is set in front of others to lead or guide them to a specific destination, a risk has already been made since the same individual, if other attributes were not detected prior to the action, might also root the organisation in incompetence and inaction.

Every important development in every generation has been made in response to people who are ready to take a risk without regard for the prospective consequences. People who are risk averse in their attitude, whether in important or trivial problems, should recognise that they may be better suited to be managers than leaders.

It is nearly difficult for an organisation to sustain a momentum of operational continuity, expansion, and foray into new vistas without taking risks.

Thomas Edison refused to accept the status quo in the conduct of electricity. Alexander Graham Bell, the creator of the telephone, advanced communication beyond the discovery of Morse code. Every contemporary comfort or invention is the result of man’s ambition to expand the possibilities around him.

Taking risks should not be regarded as an unusual alternative. By nature, we are all risk takers. It is just the measurement that varies from person to person, as well as the outcome.

We’re all gamblers. That is why we fly, drive, or allow ourselves to be driven in a vehicle or train. We sit on seats in public spaces without first checking to see if they can support our weight.

However, the danger we are referring to is the ability to go where no one has gone before, sacrificing reputation in order to make a discovery. We’re talking about a high degree of danger that necessitates a high level of commitment.

“Two paths diverged in a wood, and…I chose the one less travelled, and that has made all the difference,” wrote Robert Frost.

Certainly, some have followed the route less travelled, only to face enormous difficulties and a lack of success. Such is the mindset of leaders who drive organisations to unthinkable heights; they push the frontiers of success and creativity because they were ready to take risks.

When the leader’s chemistry with the organisation does not mesh well, or when his vision runs counter to the context in which he finds himself, a difficulty occurs. When these risks are made, the unstoppable leader may not be popular with certain people, but the product and outcomes will always justify wisdom.

Risk-taking in leadership does not entail jumping from a cliff and then pondering how to make wings on the way down. It is a calculated risk, and the ramifications have been considered. People will also avoid jumping from a cliff if they do not have wings. “People will rise to confront apparently insurmountable difficulties and challenges if they realise the worthiness of personal sacrifice and effort,” Glen Jones says.

The paradox is that leaders who have a vision of where they want to go frequently leap ahead without considering the repercussions and advantages to their followers. The leader wants everyone to comprehend what they are attempting to accomplish.

Another reason people resist change is that they prefer and desire to feel safe. However, security is frequently an illusion, especially when a risk must be taken. In nature or with humans, there is no such thing as security. Nothing ever stays the same; no human being can declare he is completely safe indefinitely, unless it is about everlasting concerns.

We’ve previously discussed the significance of risk-taking in leadership. Managers, on the other hand, are risk adverse, and because they are the ones who have to interact with employees on a daily basis, they discourage any type of risk, which often prevents an organisation from truly expanding. Another consequence of risk-averse managers is that employees remain sceptical that top organisational leaders truly want them to take chances. They hear the talk, but they know that if they go ahead and take a risk, their superiors will not support them. Employees, in most situations, lack the legal, structural, and administrative authority to take the risks required to develop

The risk-taking leader may need to build a forum through newsletters, meetings, or ‘water cooler moments’; areas where a leader can demonstrate to workers that he/she is a sincere listener and will respect whatever risk that is required for the organisation to advance